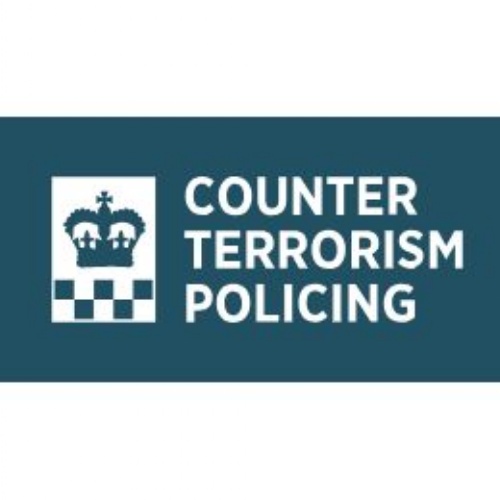 This is for info should you be going abroad this summer.

As UK schools break up for summer holidays and the travel industry prepares for one of the busiest periods of the year, the UK's most senior counter terrorism officers are asking holidaymakers to play their part by watching a short video instructing them what to do in the unlikely event of an attack.

The video can be found by visiting www.counterterrorism.police.uk/staysafe or on YouTube.