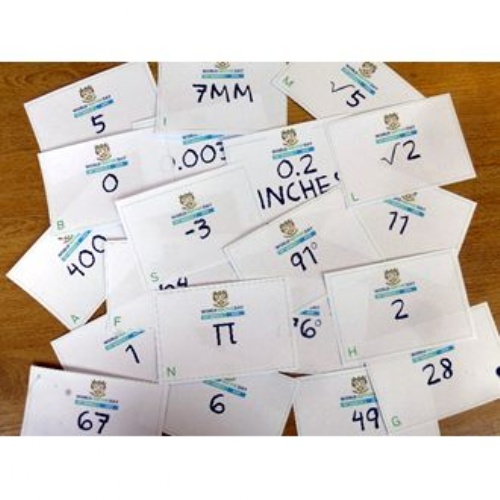 On 14th March, led by the Maths department, the whole of Mosslands celebrated World Maths Day!  The 14th of March is known as Pi day and it’s obvious why, If you write the date in the American style 3.14 this produces the beginning of the irrational number known as Pi.

The constant π is an irrational number that is the ratio of a circle’s circumference to its diameter and is approximately equal to 3.141592653589…

All students were asked to recite Pi to as many digits as they could remember, David Sheen in lower 6th recited it to a whopping 69 digits, and then storming in to the lead was Daniel Kelly with an outstanding 100 decimal places. There were some other impressive entries from Ciaran Currie in year 8, reciting 50 decimal places, and Connor Traynor in year 10 who successfully recited 47 decimal places. 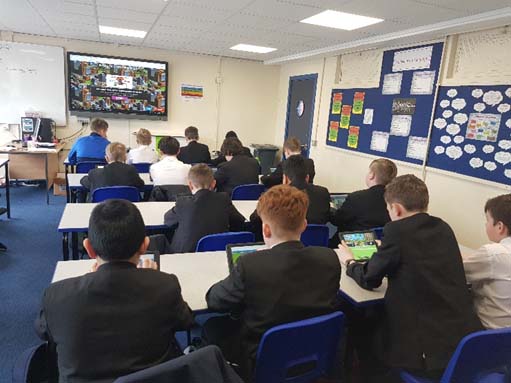 We also ran a whole school event where teachers were asked to wear a number and pupils had to find and identify as many square, irrational, obtuse and perfect numbers worn by staff. It was great to see such enthusiasm from the pupils asking questions about different types of numbers with teachers around school.

Pupils in years 7 and 8 were also given access to a website called sumdog.com.  Sumdog Maths is designed to help children aged 5-14 practise and improve their maths skills using fun and engaging games that motivates them to learn and succeed. Pupils were encouraged to work on this at home and the pupils who have shown the most dedication in each year group to improving their maths using this website will be awarded a prize by the end of term on 29th March.

All in all, World Maths Day was a great success and we look forward to celebrating this event next year! 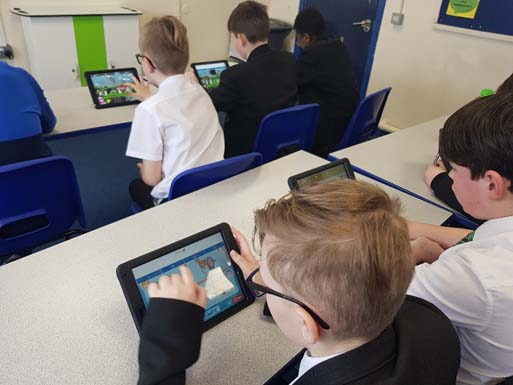