Our excursion on Challenger 2 began with a mammoth journey to Portsmouth. The boys were welcomed aboard by the Skipper, “Bushy”, Amelia, First Mate and Mark, a volunteer for Tall Ships at about 1pm and stowed their gear in their two (very small) cabins, each containing five bunks: Starboard and Portside. From then on, the voyage began, sailing to Cowes, on the Isle of Wight, an hour and a half away, for that evening and some relaxing shore-leave and a shower. The boys not only learned the rudiments of and preparation for a sail, but recognised how important it is to take instruction and remain safe, to assist each other, clean the boat- (including the “heads”… yuk) and,  at the end of a weary day, prepare a nutritious and filling meal for the fifteen of us.

The second leg of the voyage took us to Yarmouth (not Great Yarmouth) on the Isle of Wight, after a very sick-inducing rolling ride across the Solent, past “The Needles” rocky outcrops. Yarmouth is a sleepy little coastal town occupied seasonally by “yachties” in their very expensive-looking vessels in the marina. From there, a longer, calmer, voyage to the second largest natural harbour in the world (Sydney being the first), Poole in Dorset. And…back to base.

We worked a lot, we ate a lot, some of us were sick a lot, but we learned a lot too….but, boy, it’s a sharp learning curve. Home at teatime, Friday 28th. 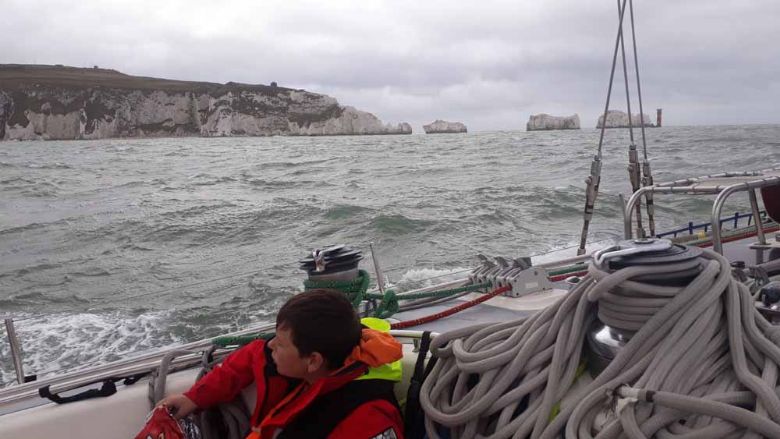 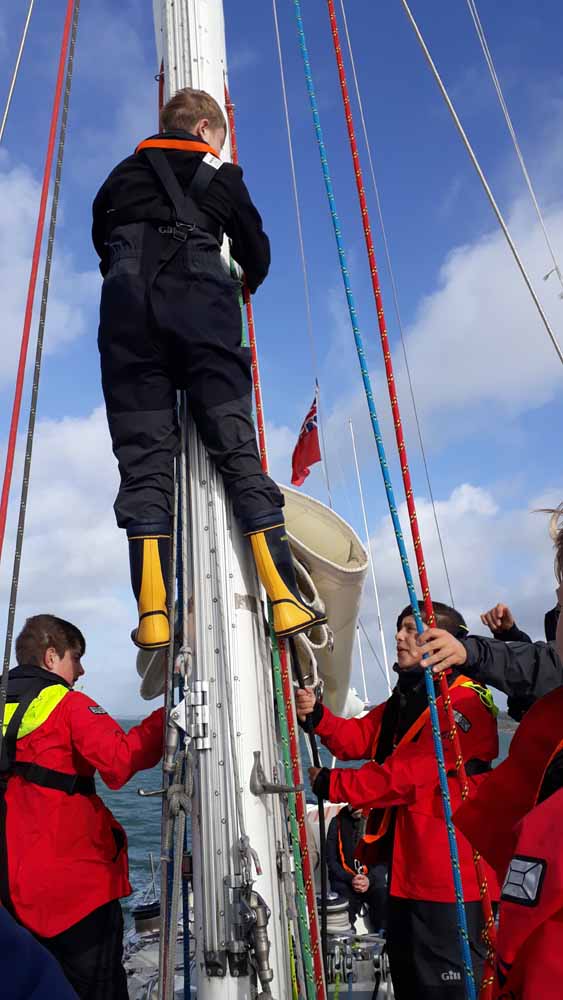 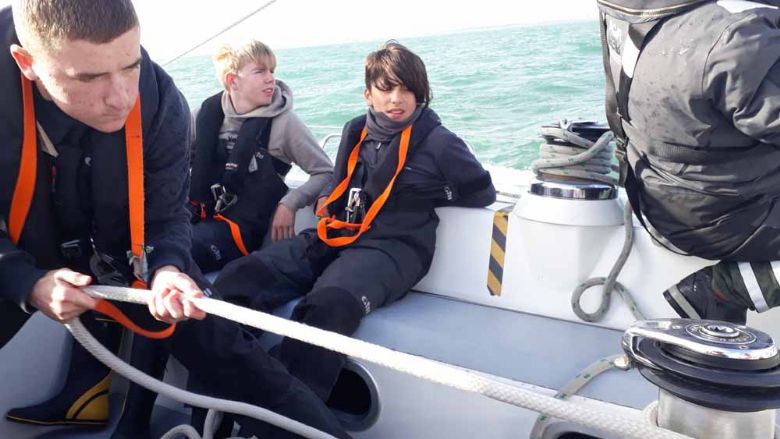 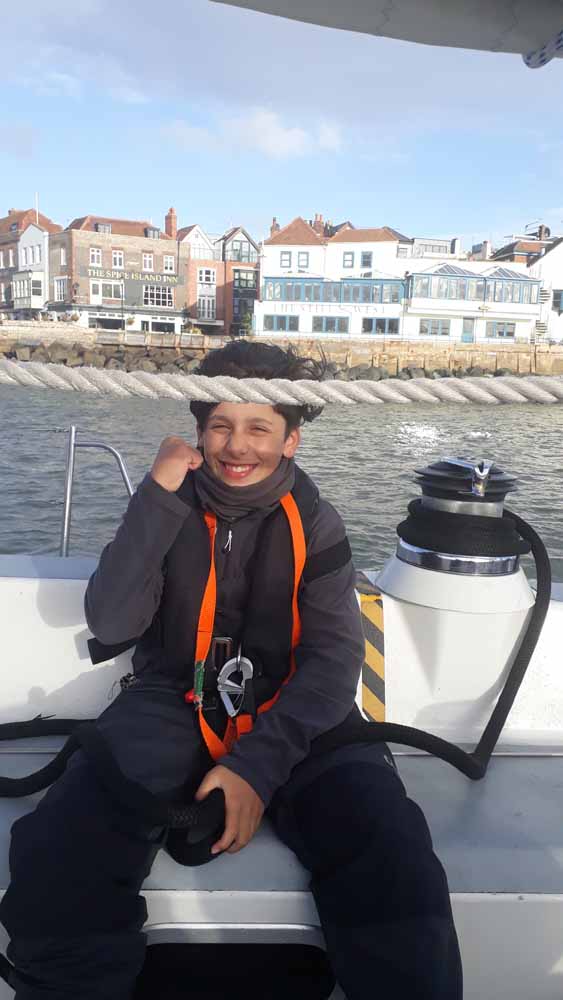 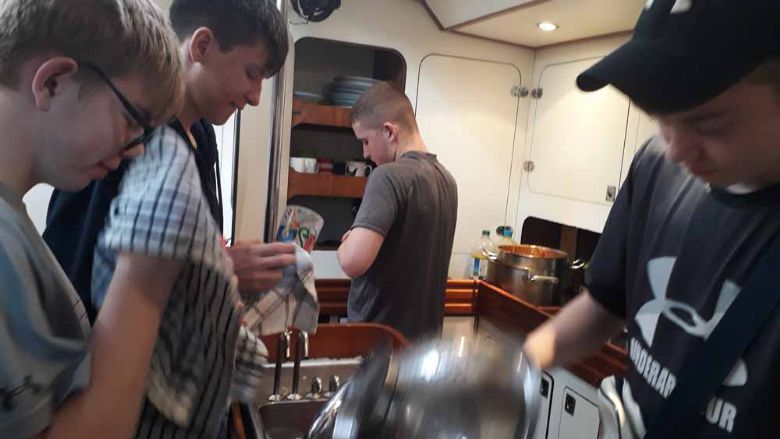