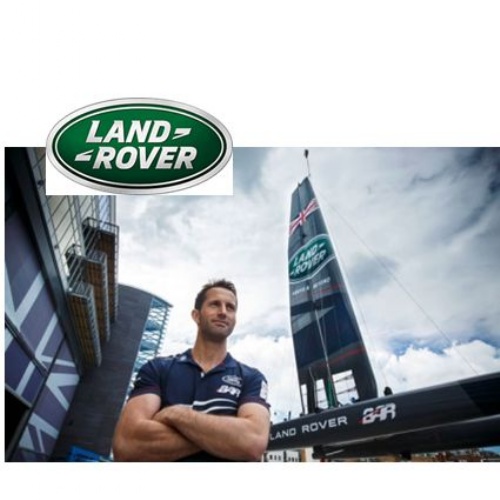 The Institution of Engineering and Technology, Faraday Challenge

A group of Year 8 boys were invited to take part in a STE@M event, called the Faraday Challenge hosted at Liverpool John Moores University. The challenge was to build a micro:bit that would be beneficial to the  Land Rover BAR (Ben Ainslie Racing) Team in their pursuit of the  America’s Cup. By the end of the competition, each group was graded on their budget keeping, team work, ideas and presentation skills.

This challenge had to help improve aspects of performance such as;

The boys were split into two groups, each coming up with some fantastic ideas on how the micro:bit can help indicate changes to improve performance. They needed to budget their spending on electrical equipment and once their money had gone, it was gone. The boys needed to assign roles for each person within the group, having a financial manager, team leader, head engineer and assistant engineer. 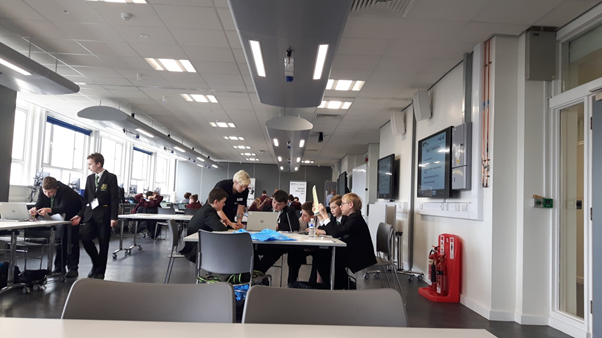 After a gruelling challenge that lasted 4 hours, the boys managed to use their initiative and create some spectacular ideas to improve performance. Group 1 created a micro:bit that detects wind direction and speed to improve boat performance and group 2 constructed a micro:bit that beeps when the temperature increases or decreases, letting the athletes on board know when to take an extra layer of clothing on or off.

Overall, it was a really impressive effort from the boys, presenting well and working collaboratively throughout the day.