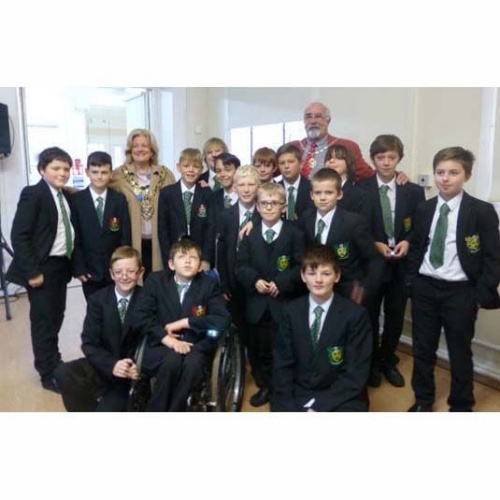 The pursuit of excellence in STEM is nothing new, as exemplified by The Countess of Lovelace, Ada Lovelace (1815 -1852). The only legitimate daughter of the flamboyant and notorious leading figure in the romantic movement Lord Byron.  To many she is a forgotten footnote in STEM history, but now is rightly celebrated as the world’s first computer programmer.

On Friday 8th December, Mosslands’ students had the amazing opportunity to experience and take part in a drama biography about her full and complicated life.  At Wallasey Library, Cathy Conneff played Ada Lovelace in Ada.Ada.Ada, a  production telling her story using an amazing LED dress which she operates – live on stage – using tech satin gloves. 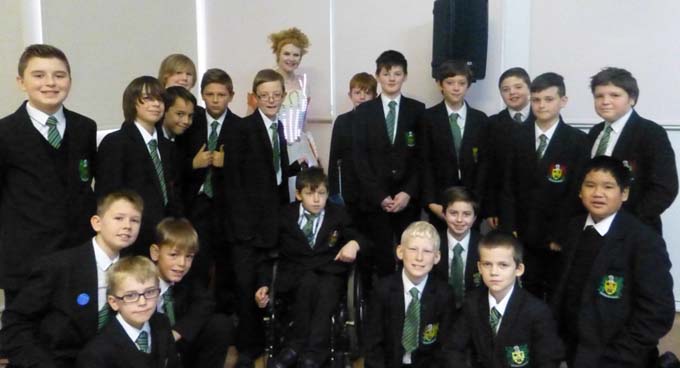 One of our students commented:

In addition to the drama performance, students also took part in workshops which involved LED (Light Emitting Diode) construction and usage and a little coding with the Raspberry Pi. To top off a great STEM day the Mayor of Wirral was lucky enough to get a selfie with the class! 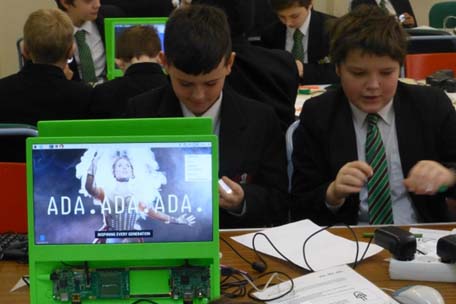 Alfie summed the day up when he said: